The Brussels Museum of Natural Sciences was founded in 1846. When it was first founded, Prince Charles Alexander’s collection was the first artifacts of the museum. Bernard du Bus de Gisignies, a Belgian politician, ornithologist and fossil scientist, became the first director of the museum and donated nearly 2500 bird species to the museum. This is how it all started.

The Brussels Museum of Natural Sciences is one of the best museums in the world in the field of fossil science. Very valuable fossils have been unearthed in and around Belgium and these fossils are exhibited in the museum.

For example, during construction work in Antwerp in the 1880s, many fossils of whales were found. There is the skeleton of the Greenland whale, which can be 20 meters long and weigh 136 tons and is the second largest whale species in the world, and the skeleton of the blue whale, which can reach 33 meters in length and is thought to be the largest living animal in the world. Many fossils are brought to the museum with special methods and exhibited.

A mammoth skeleton was brought to the museum in 1969 from the city of Lier in Antwerp. For the first time in my life, I saw the skeleton of a mammoth here. Growing up to 4.5 meters in length, it was really exciting to see an adult mammoth skeleton. Mammoths are one of the animals that became extinct during the last ice age.

The most important hall of the Brussels Museum of Natural Sciences is the 4500 m2 dinosaur hall. The dinosaur hall, where these great beings that dominated the world millions of years ago are exhibited, is the largest and most famous dinosaur hall in the world. About 30 species of Iguanodon, which are thought to have lived 135 million years ago, are exhibited in a 300 m2 glass area with all their bones. So much so that you feel as if they are coming towards you. It becomes a bit eerie due to the lighting.

These skeletons were found at the end of the 19th century in a coal mine in Bernissart in southern Belgium, 322 meters below the surface. Discovered by chance and identified as dinosaurs, the fossil remains were cut into 1 m2 pieces and transported to Brussels. Iguanodons are also in the logo of the museum, it is that important.

In the hall of dinosaurs there are many dinosaur-related items. One of them is a 12-meter-high specimen of a T-Rex skeleton, a dinosaur foot, a dinosaur skull and a dinosaur tail.

The Museum of Natural Science is also rich in minerals. It has a rich collection of fluorescent minerals, crystals and even meteorites. Meteorites that fall to Earth from space are usually fragments of asteroids or comets. Some of them turn into dust particles due to friction in the atmosphere, but some of them also fall to Earth. One of the lunar fragments collected by Apollo 17, the last manned vehicle to land on the moon in 1972, is also on display.

You can also see a substance called pyrite, also called fool’s gold because it shines like gold. Bernissart Iguanodon skeletons were also found to be covered and filled with pyrite. The clay formed in the swamps covers the dinosaur bodies and the moss decomposes through natural processes. The remaining clay acid reacts with iron to form pyrite.

The museum offers a very comprehensive look at living things over billions of years of Earth’s history. Even those living during the Cambrian period. Ending 495 million years ago, this was the heyday of life’s diversity.

The evolution gallery focuses on human and body development from Sahelanthropus, which may be the oldest member of the human family, to Homo Sapiens, which fits the definition of modern humans. In addition to exhibiting materials such as bones unearthed as a result of excavations and fossils found, 3D models of what a human looked like in the past are also prepared from these finds. It is a good way to get an idea of the size of ancient people. 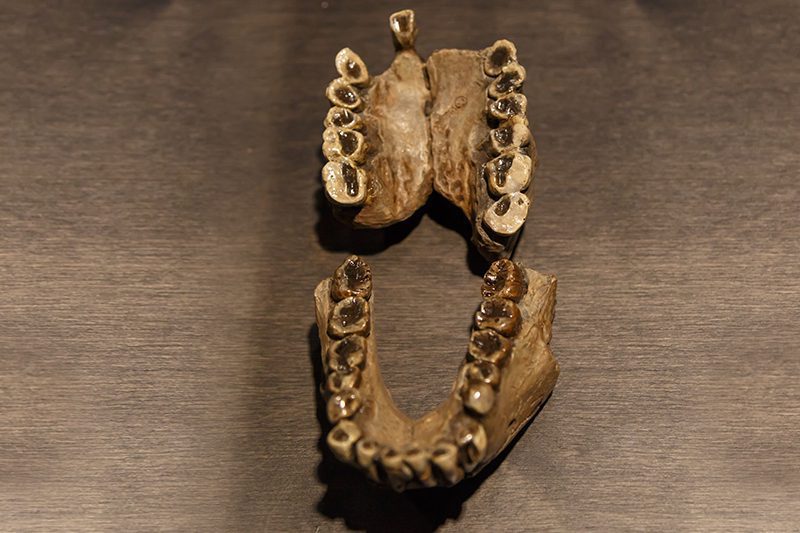 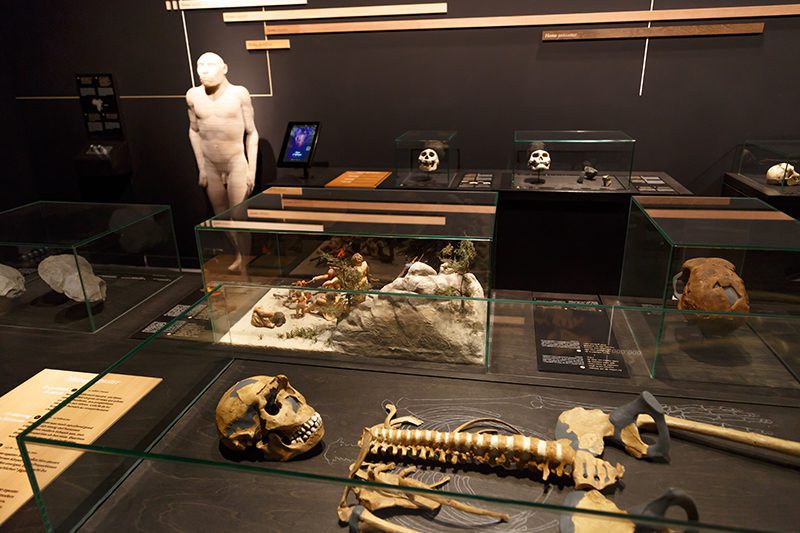 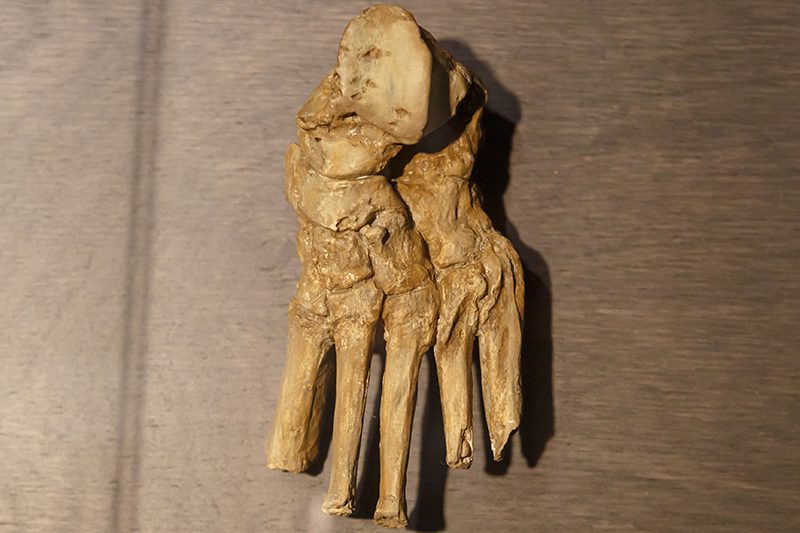 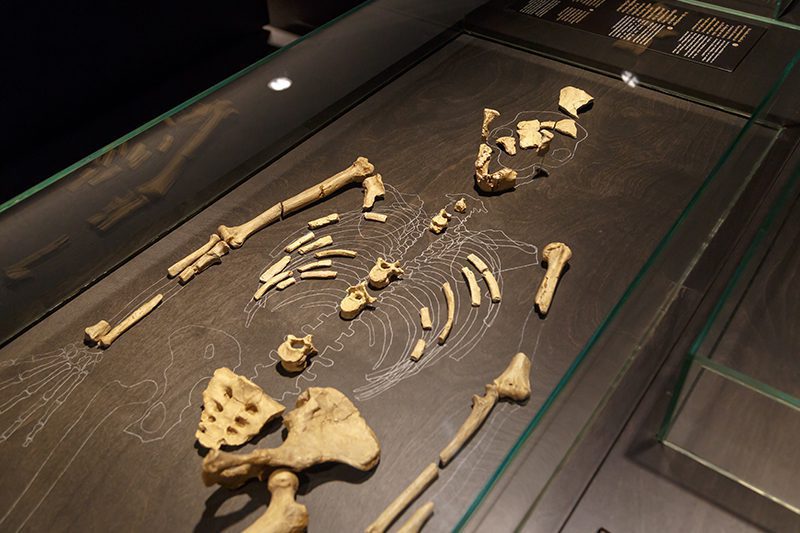 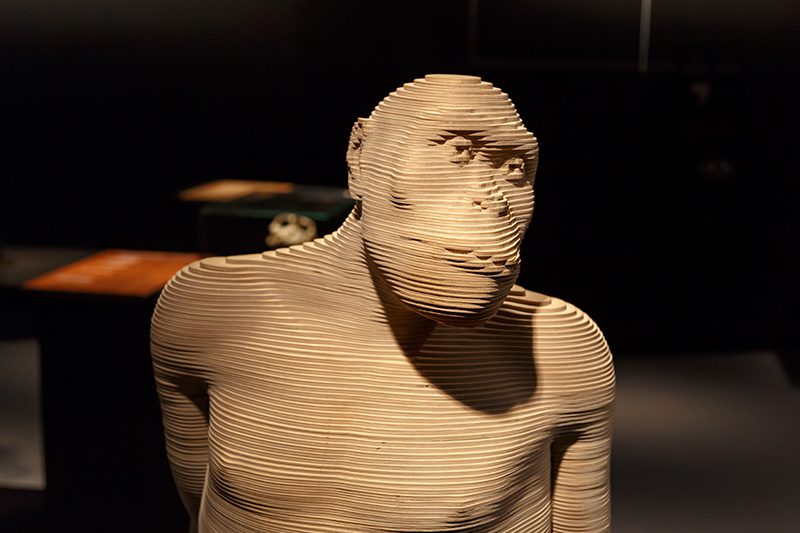 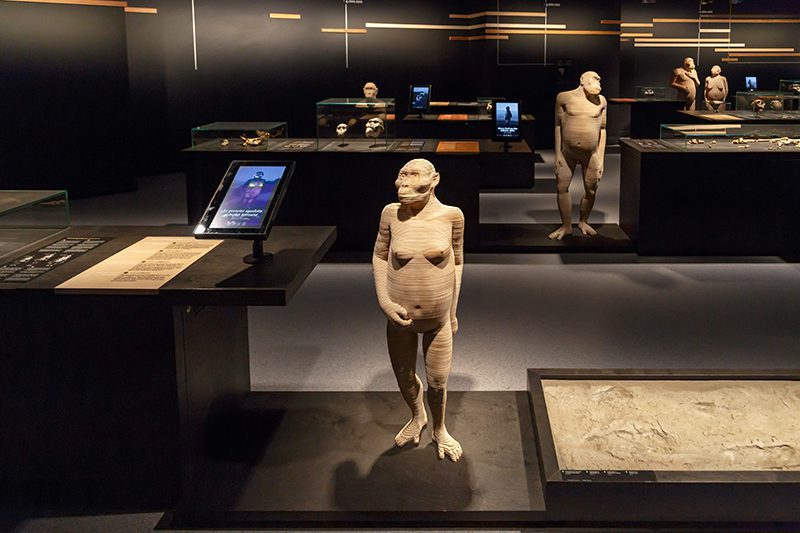 What are the entrance fee and opening hours of the Brussels Museum of Natural Sciences?

Entrance is free after 13:00 on the first Wednesday of the month. If you have a Brussels Card city card, admission is free. The museum is closed on Mondays. The museum is normally open from 09:30 to 17:00, and its opening hours are 10:00 to 18:00 during the summer.

READ  Brugge Church of Our Lady

Where is the Brussels Museum of Natural Sciences?